Theater of the Department of Performing Arts
Ministry of Culture
Phnom Penh, Cambodia

Drops and Seeds
for 6 dancers, 5 musicians, electronics and resonators
performed and staged by KNM Berlin and Prumsodun Ok & NATYARASA

Drops and Seeds, tears and the rain, the destruction and rebirth of life. Prumsodun Ok & NATYARASA, in collaboration with Ensemble KNM Berlin, meditate on the blood and beauty of our ancestors, contemplating Cambodia's tumultuous modern history and the cosmic cycle of violence, loss, growth, and renewal. 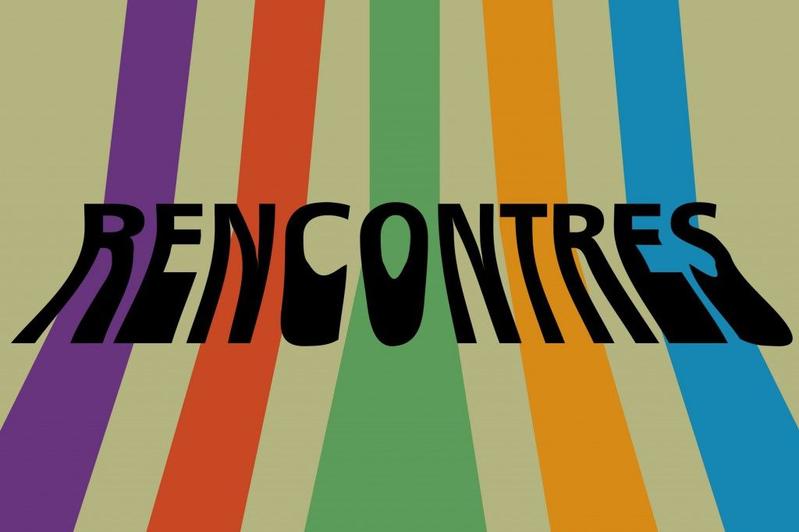 Dinner for Two – The Art of Dialogue 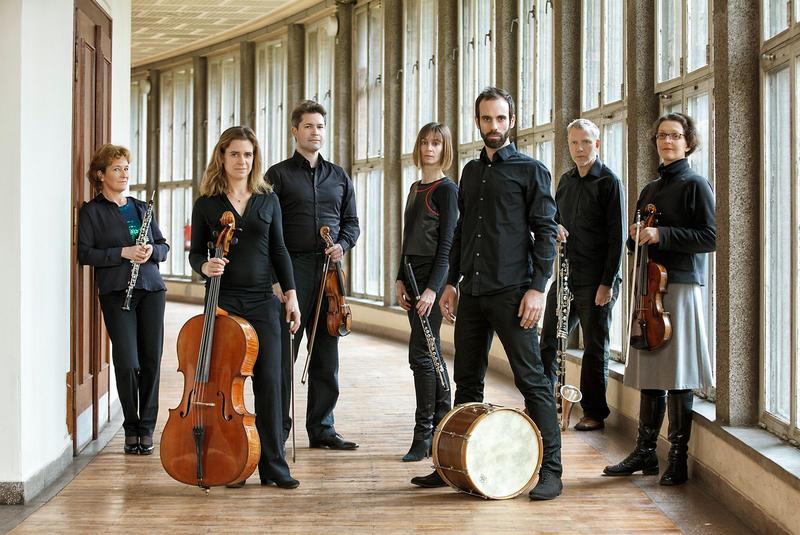 John Cage: Telephones and Birds 1977
For Three to Perform

Tunings of the World 2.0 #chennai – india

tunings of the world 2.0
plur(e)alities in music

tunings of the world 2.0 – plur(e)alities in music collects various musical practices and sonic identities of places in four countries. With the expansion of digital cultures, the question emerges: how do local and historical sonic-cultural identities shape, change and co-exist while dealing with the pressures of standardization in a networked world? The subtitle »plur(e)alities« points to the intertwined link between local and global perception as well as singular and pluralistic realities.

#chennai – india, part of the international project tunings of the world 2.0, focuses on a collaboration between Indian musicians and the Ensemble KNM Berlin from Germany. The performances are based on the collection of fifteen text compositions ‘From the Seven Days’ by the German composer Karlheinz Stockhausen.

Tunings of the World 2.0 is a project by the Ensemble KNM Berlin in cooperation with the Goethe-Institut Taipei, the Goethe-Institut / Max Mueller Bhavan Chennai, Studio Acht Taiwan, Jinju Music Festival (JMF) and Berghain Ostgut GmbH. Funded by the German Federal Cultural Foundation, the Berlin Senate Department for Culture and Europe and the National Culture and Arts Foundation (Taiwan).